Vernon, BC (Canada) -- Aug. 6 marks the 64th anniversary of the Atomic Bombing in Hiroshima. 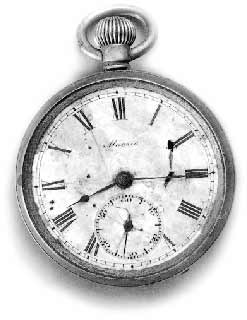 In memorial to all the lives lost in Hiroshima on that day and Nagasaki three days later, on Thursday Sensei Yasuhiro Miyakawa, the resident minister of the Buddhist temples in Kamloops, Kelowna and Vernon, will sit cross legged and chant the Pure Land Buddhist sutras in English.

He will chant for peace, honouring the theme, “may peace prevail in our world” from 6 a.m. to 6 p.m. that day at the Vernon Japanese Cultural Centre.

There will be about 15,000 paper origami cranes decorating the temple.

The origami cranes are a symbol of peace and reference a popular story called Sadako and the 1000 paper cranes, the true story of a 14-year-old survivor of the bombing with terminal leukemia who tried to make 1,000 paper cranes to have her wish granted.

As Buddhists, the temple’s members wish to pay tribute to the more than 140,000 innocent civilians who instantly perished, and the countless thousands of people who subsequently died due to their exposure to radiation. Even today, people continue to suffer the aftermath of this tragedy. The hope is that by remembering, the world will never again repeat such a tragedy.

The memorial honours all victims of war throughout the world, with the 12-hour chanting marathon continuing until the commemorative bell sounds at 6 p.m.

The hall at the Japanese Cultural Centre (4895 Bella Vista Rd.) will be open to the public during the 12 hours, and all are welcome to attend and chant with the Sensei, strike the bell, offer incense and fold a paper crane.

As Buddhists, the temple’s members are committed to the principles of non-violence, peace, and compassion towards all living beings on the planet.