Protection of Buddhism - Sine qua non in any Constitutional reform

Colombo, Sri Lanka -- In the light of the proposed changes to the Constitution of Sri Lanka now under consideration and growing accusations of contrived attempts to neutralise the applicability of Article 9 in the Constitution that imposes a mandatory duty on the State to give to Buddhism the foremost place and protect and foster the Buddha Sasana, while assuring to all religions the rights granted by Articles 10 and 14(1)(e), an important question has arisen “ What is the relationship that should exist in the present day between the State and Buddhism? 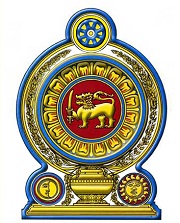